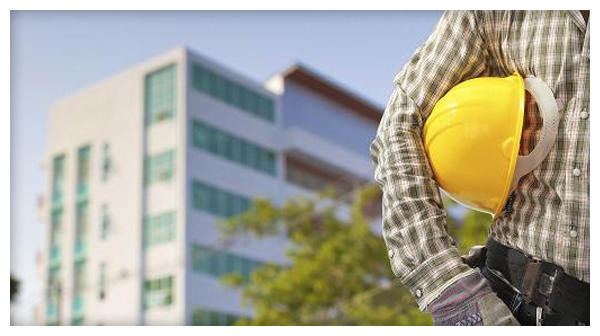 Small construction firms were owed an average of £484,000 by their trade debtors last year, research has found. The study of 550 company accounts for the 2013-14 financial year by debt recovery legal specialists Debt Guard Solicitors found the average SME construction firm was owed £484,000 by trade debtors. Trade debt represents money owed to a business – including current invoices and overdue payments – for goods and services supplied to customers over the course of its financial year.

The survey found smaller companies of between ten and 49 staff were worst hit and were owed an average of £627,000 by trade debtors, which equated to 16% of their turnover on average.Medium-sized firms of between 50 and 249 employees were only slightly better off with average outstanding trade debts of £969,000, which equated to just 13% of their turnover on average. Firms with 1-9 employees and a turnover less than £2m each had an average trade debt of £41,000, accounting for 14% of turnover.

“Working with Glenwood has had significant impact on our cash flow, they have achieved excellent results beating the targets we set and managing to do so while protecting our client relationships.”

“Glenwood were recommended to me for their good track record and ability to do the job to the highest standard with top class results, not only was my case an unusual one and personally quite emotional, it was also too difficult for me to deal with on my own as I had no time available to me due to financially forced working commitments.

Glenwood were extremely supportive and was always at hand to provide valuable advice and assist me in dealing with everything that I needed to do to see my case through to conclusion.

I would not hesitate in recommending Paul’s firm, Glenwood, to anyone that finds themselves in the unfortunate position of being owed money in the construction industry.”

“Glenwood recovered our retention monies within days!  We would highly recommend them to anyone looking for an easy and professional service, and we will be using them from now on.  Couldn’t have been easier.”

“Sadly in the construction industry it is necessary to have an effective solution to often difficult debt.  Whilst we as a company make every effort to work through difficult situations with the main contractor, from time to time this approach doesn’t go to plan.  At this point we hand over to Glenwood, who in most instances deliver a positive result, but always in a balanced and professional manner.”

“Glenwood carried out some very commercially sensitive work for us at Integral Cradles which was conducted in a truly professional manner.  Our Account Director provided continuity, excelled at all aspects of collections, spoke honestly and reported regularly about the progress and, most importantly, produced results!  I would have no hesitation in using Glenwood going forward, as well as recommending them to others.”